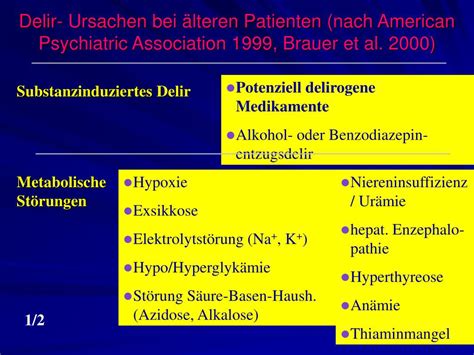 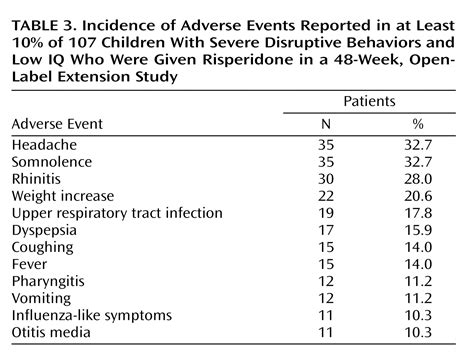 Implications for teacher education and research are discussed. Follow Us. 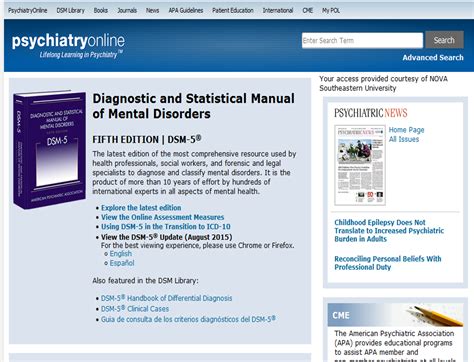 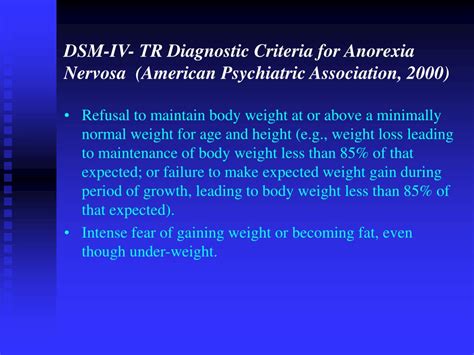 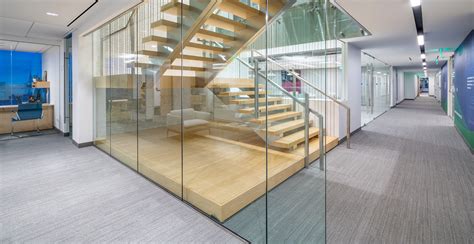 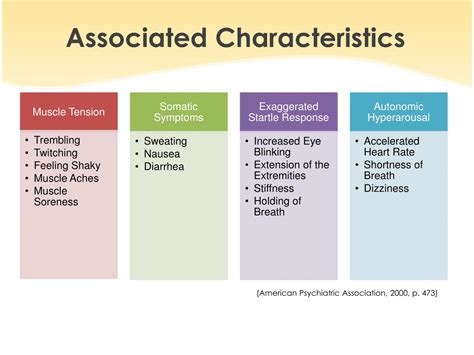